The eight points of #8cantwait aims to advance more restrictive use of force policies to save lives. The Chattanooga Police has all eight measures of this campaign in its policies. 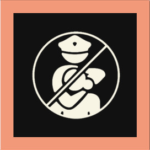 Chokeholds are essentially prohibited under Tennessee law, unless certain elements are included in the training. The CPD does not train nor does it allow the use of chokeholds or neck restraints.Choke holds are addressed in CPD policy ADM-05.

Deadly Force - Any tactic or force which is likely to cause death or serious physical injury, such as the use of a firearm or impact weapon strikes to certain areas of the body. The use of choke holds or other neck restraints shall be considered deadly force and only used in deadly force assaults, or deadly force incidents as defined in C&D below.

Deadly Force Assaults- Force, used against an officer and/or another person, which imposes an immediate threat of serious bodily injury or loss of life.

Deadly Force Incident - All instances in which an officer uses deadly force in the line of duty or when acting in a law enforcement capacity, whether or not the use of such force results in a fatality. 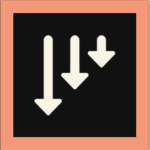 ADM-05 Use of Force addresses de-escalation in the following paragraph:

In non-deadly force situations, the use of force shall generally begin with officer presence and may progress up the use of force continuum to the use of impact weapons. However, officers may immediately use any authorized option or level when necessary for officer safety or the safety of others, provided that only the minimal amount of force necessary shall be used. Officers shall deescalate the level of force employed as the suspect/violator renders compliance to the officer’s directions or instructions. 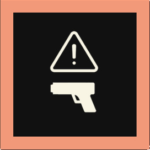 EXHAUST ALL OTHER MEANS BEFORE SHOOTING Expand 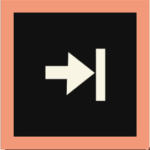 Exhaust all means is addressed in ADM-05 Use of Force. Please refer to the content in the "Require Warning Before Shooting" section above. 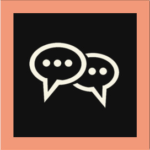 Each department member has the individual responsibility to intervene and stop any other member from committing an unlawful or improper act, including but not limited to, acts of brutality, abuses of process, abuses of authority, and any other criminal acts or major violations of department rules and procedures. Successful intervention does not negate a duty to report. 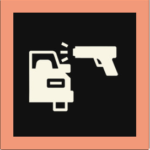 ADM-05 Use of Force addresses banning shooting at moving vehicles:

(3) Firing at or into a moving vehicle which does not represent an imminent threat to the life of the officer or another person;

(4) Firing at a vehicle for the purpose of disabling it;

REQUIRE USE OF FORCE CONTINUUM Expand 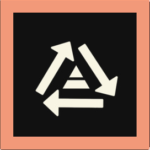 The Chattanooga Police Department has a detailed, 12-page Use of Force policy. Officers of the Chattanooga Police Department shall use only the minimum level of force necessary to conduct lawful public safety activities and accomplish the mission of the department. The level of force used by a police officer in any given situation is dependent on the level of resistance presented by the person with whom the officer is dealing. Officers shall document the use of non-deadly force by completing a Use of Force Report. Additionally, Mayor Andy Berke signed the My Brother’s Keeper Alliance to review CPD’s Use of Force policy and make any reforms that may be needed to protect community members and officers.

ADM-05 Use of Force addresses reporting:

A department report of the specific actions of a suspect which resulted in the use of force by the officer or officers; the report will include an accurate documentation of the officer's actions used to overcome the resistance of the suspect, to affect the arrest and/or to protect life or prevent injury.